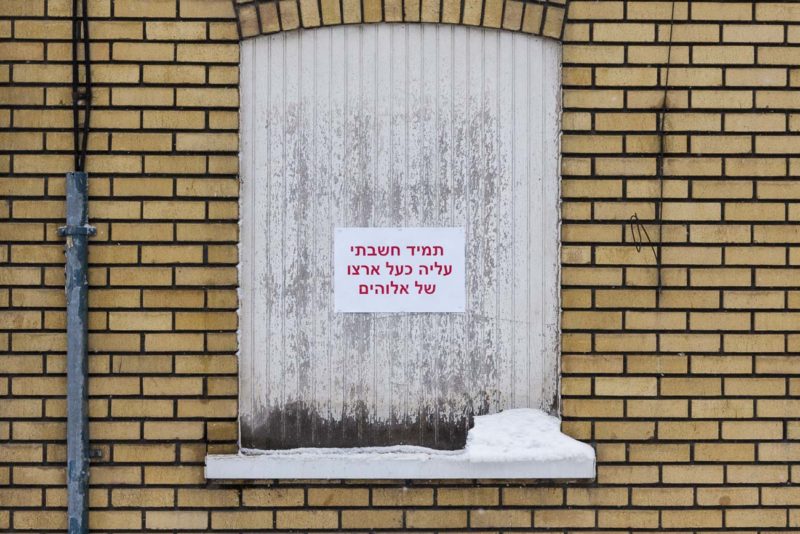 The work is based on a quote by the Canadian historian Jack Granatstein: ”I always thought of this as God’s country”. The quote is written in different languages such as Arabic, Hebrew, Taiwanese, French, Serbian, Korean, Greek, Portuguese, Inuktitut and Tibetian, and pasted around the city of Saint-Jean-sur-Richelieu.

What does God’s country mean then? Perhaps it means an untouched place in a natural state, where human presence is not visible, and where God’s creation manifests itself in all its original and bare beauty. Perhaps it is a sort of favourite place of God that he created solely for his own comfort. Wouldn’t it be quite heart-stirring to imagine oneself living in God’s favourite place? But why God and not just for example mother nature?

God’s country could also be understood as a place that God created especially for his children. Then who are theses God’s children who are supposed to inhabit God’s country? Obviously there would be an indefinite number of people claiming to be God’s children, and everyone is fully entitled to that opinion. The only problem is that we don’t exactly know whose God we are talking about. 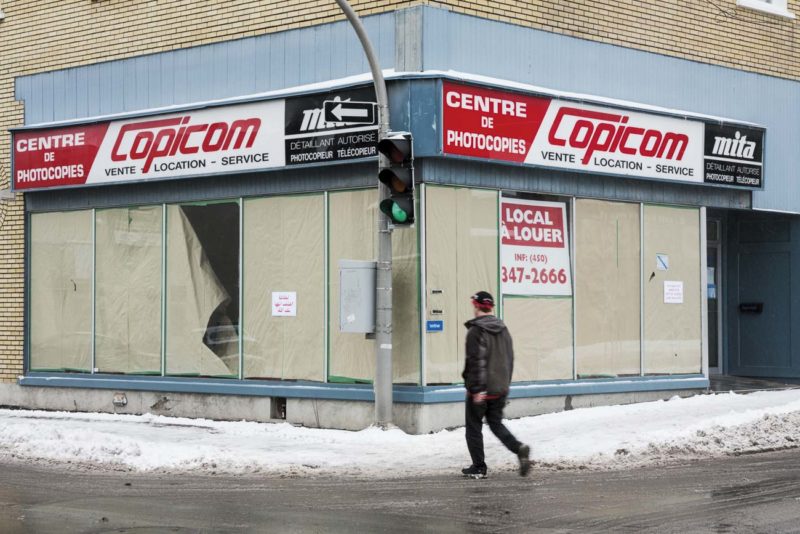 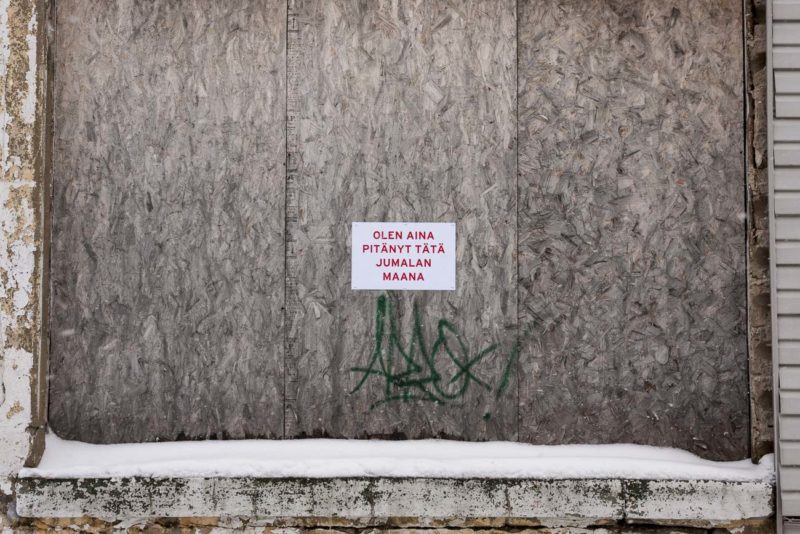 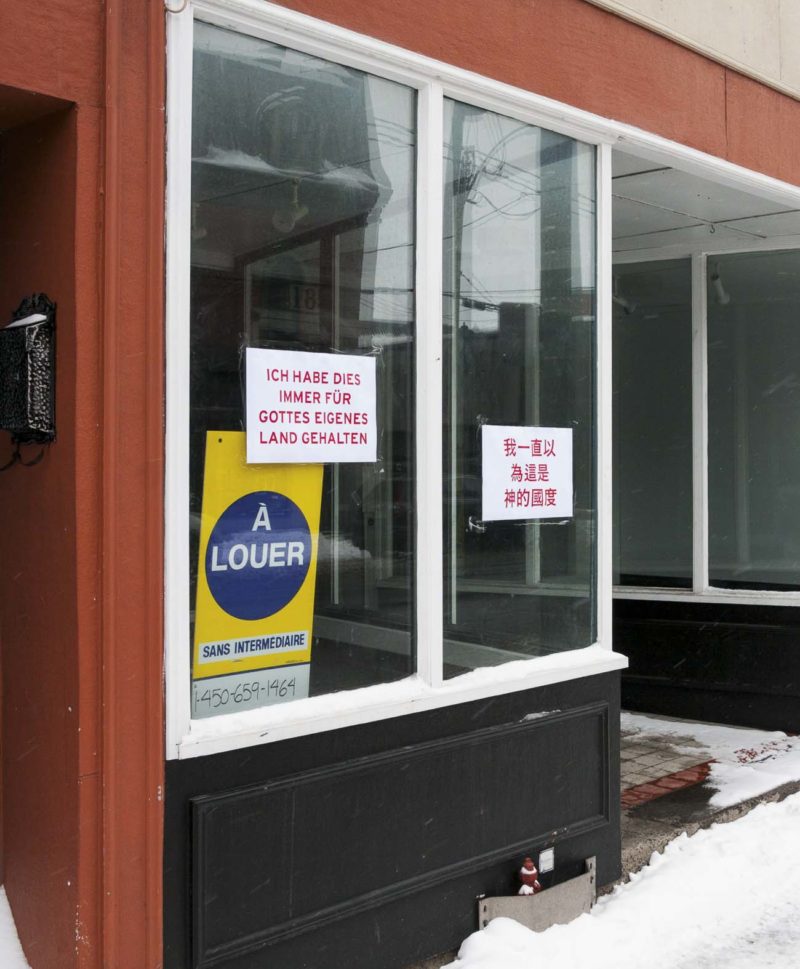 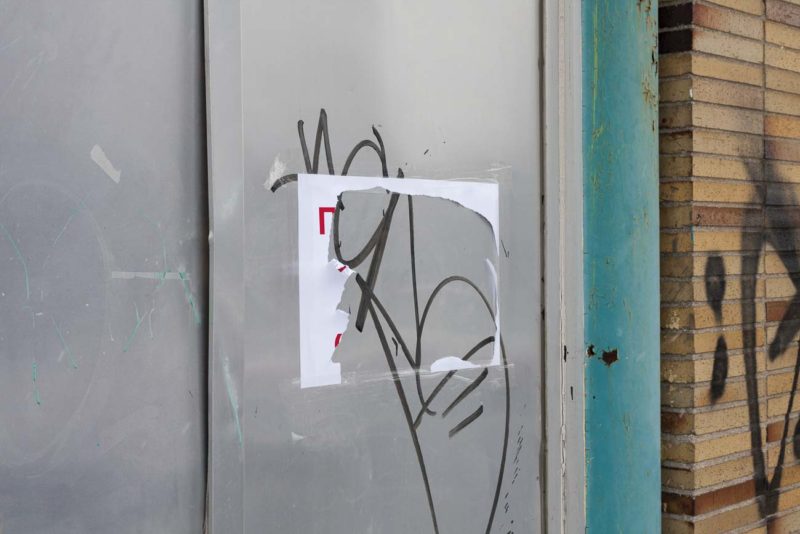 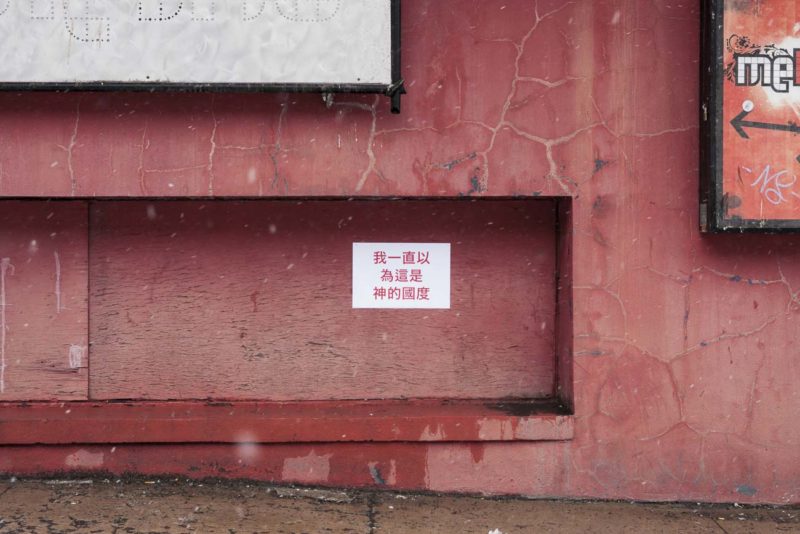