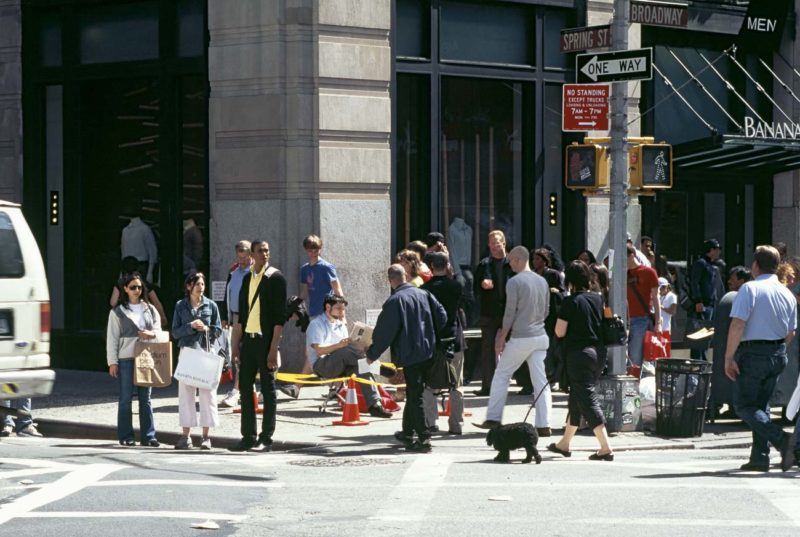 “…Urban Space Occupation Kit is a device that allows audience members to demarcate and occupy their own private space in an intensely public setting. The kit consists of the very basic accountrements necessary for such an activity: plastic cones, barrier tape and foldable chair. Armed with these ‘space-enhancers’, the participant is free to use their site in any way they choose. It might, for instance, become a performative stage to entertain/interact with passers-by, or function as a refuge from the multi-sensory overload of the city.

The kit intervenes in the logic of urban labor in carefully formulated ways. Where the objects signify manual work of some kind – whether roadwork or footpath maintenance – the activity taking place inside is largely recreational or contemplative. The artist inverts the logic of the flaneur away from the idea of disinterested movement through the city to the ephemeral marking and occupation of a specific site. His use of stasis, or at least micro-spatial activity, critically threatens the logic of the city. It builds moments of inertia that inhibit the flow of economic activity. Yet other roadblocks that litter city streets, Karvonen’s are not a means to a greater economic end. They are critical counterpoints of consumption that offer the participant individually tailored moments of respite.

This art of relations is different from other European-based practice that champions ideas of social conviviality and interpersonal dialogue. Rather than pushing exchange for its own sake, Karvonen gives the participant the choice of negotiating or retreating from the public. He also rejects the clubby insularity of the art gallery environment for a potentially more dangerous navigation of the public sphere. Aside from sanctioned public seating, the act of sitting down in a public space is never a neutral one. In our ever-increasing obsession with continual fluidity, public and private security enforcement identifies stasis as an antisocial activity. For them the homeless, beggars and non-accredited street entertainers among others have to be made to move and keep moving.

Karvonen’s work wedges a stick firmly into the spokes of this anxiety. Quietly, yet decisively, he offers a deftly layered modality of resistance to the uniformity of public activity, providing breathing space for those who wish to assert their own brand of nascent individuality.” 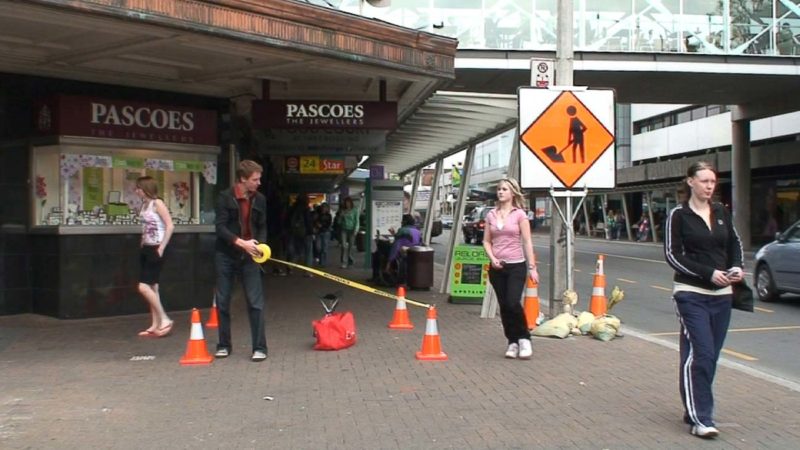 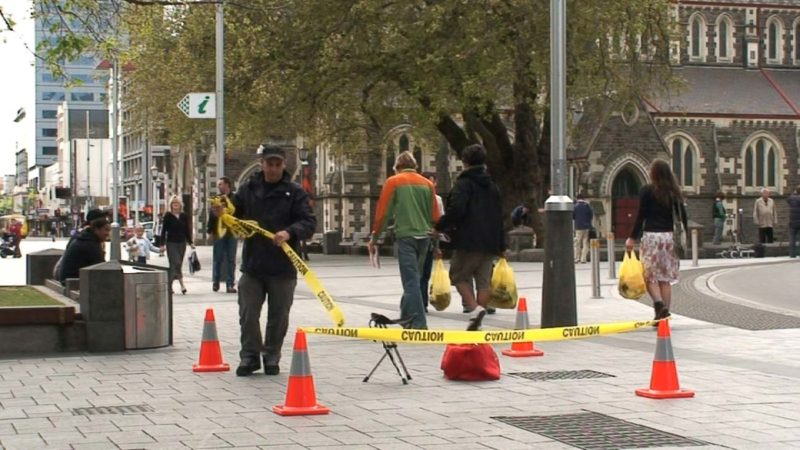 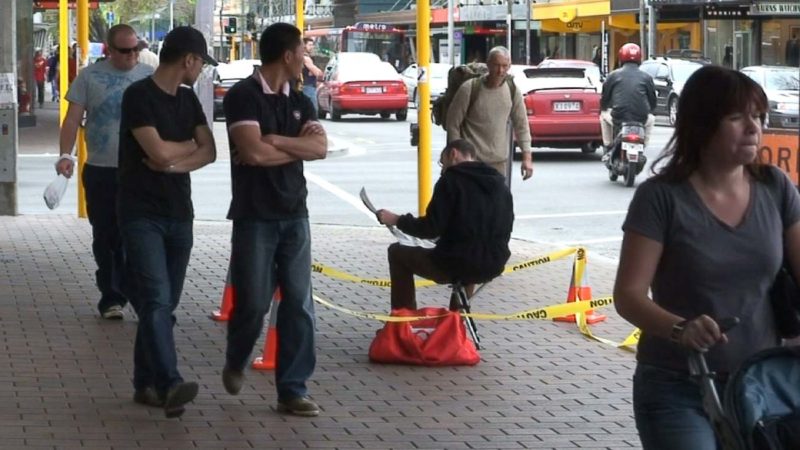