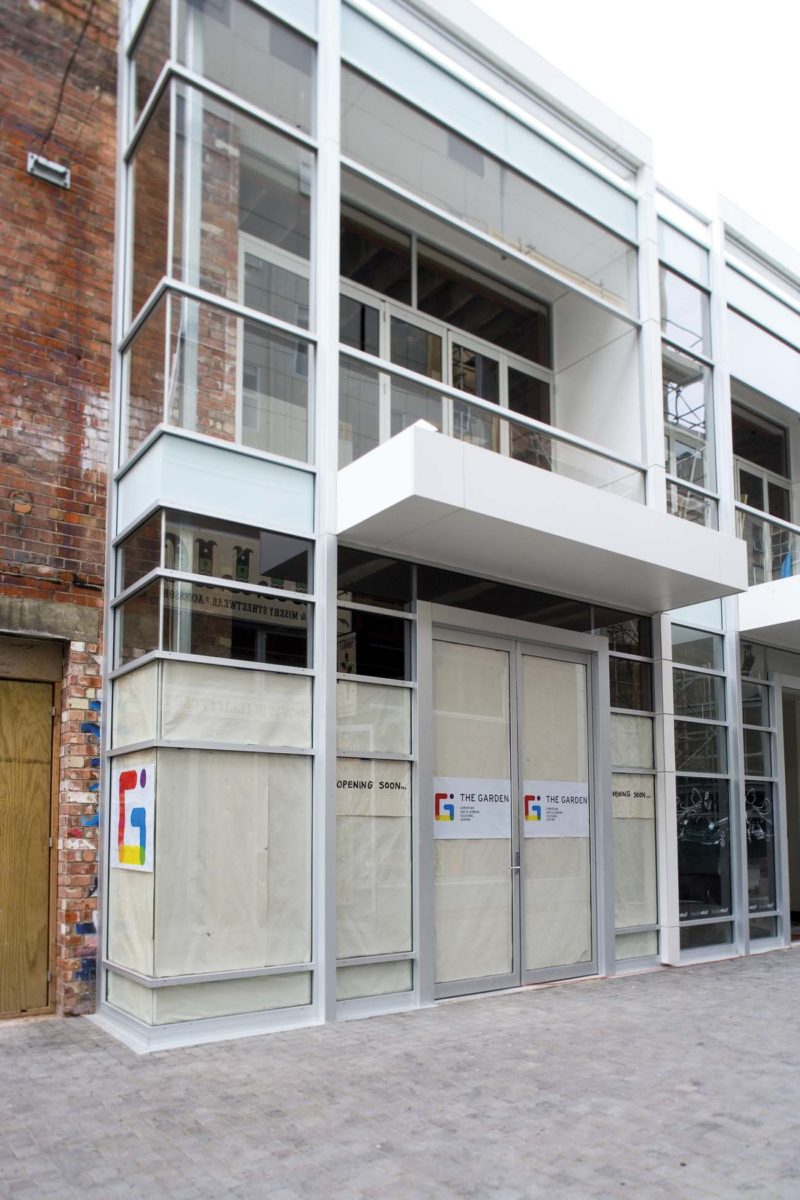 The work is based on research made on location; reading local newspapers and talking to people in Christchurch, finding out what is going on and what are the hot topics in public discussion. The window advertisement suggests a possible but rather unlikely use for the vacant shop space. Christchurch has given itself the nickname “Garden city” because of its lush gardens and flourishing backyards. Some locals say it is the most conservative city in New Zealand. According to my first impression and what I heard there, homosexuality is not a very visible or widely tolerated phenomenon.

During my stay I got to read many articles in the newspapers about an incident that evoked lots of charged reactions from different sides: the husband of the prime minister received a warm hug from a colleague who happens to be homosexual. He was then suspected of being homosexual too – a big potential scandal which lead to a charged discussion bursting with extreme views about homosexuality. Although the institution I’m suggesting would be probably very much possible somewhere in Europe, in Christchurch it seems like a practical impossibility. 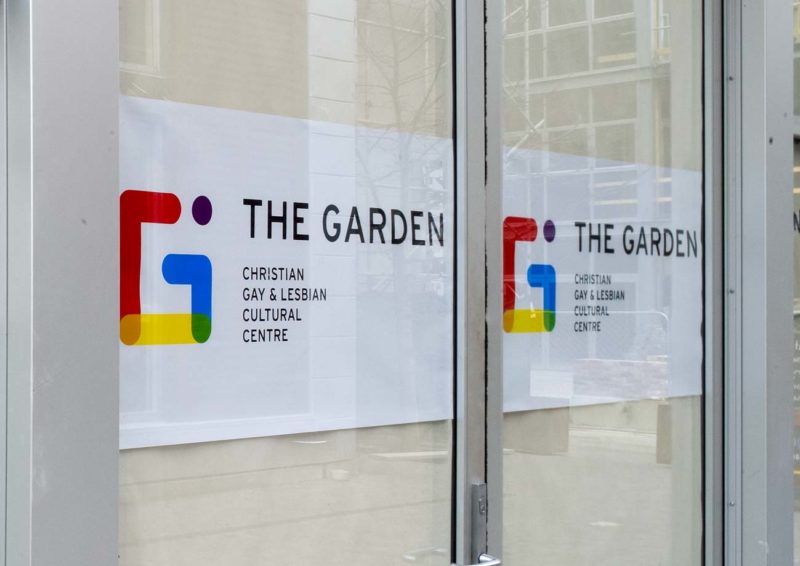