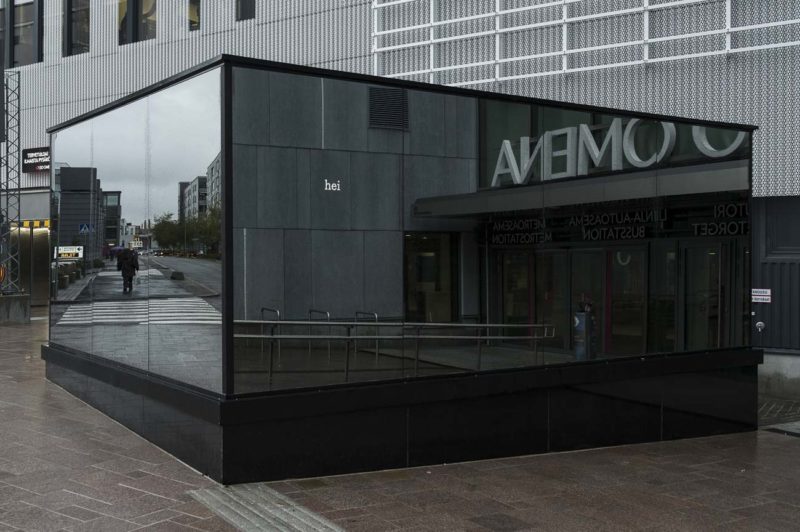 Feeling Super Good is a public artwork of visual artist Otto Karvonen and writer Mikko Rimminen. The artwork consists of a dark, reflective glass box that sits by the entrance of the Metro Centre. The dark glass box is animated by illuminated words slowly appearing on the surface of the box, one at a time, forming readable sentences.

This strange arrival in the ultra commercial milieu of the shopping centre/metro station/bus terminal complex seems to reflect its deeply confused thoughts in its glass shell. The relevant question in this case might not be “who?” or “what?” but rather “how?”. Whether this arrival is some sort of a freak, a representative of an alien civilization or an example of artificial (un)intelligence, remains unclear.

The faint consciousness lurking behind the glass surface seems to construct its relationship with the world with a very limited vocabulary. Whereas a human vocabulary can easily contain tens of thousands of words, this boxy entity dumped in urban landscape has to make sense of its surroundings with just a few hundred words. For example, it has only one word to deal with colours: “brown”. It also has to describe all kinds of large quantities with the numeral “eleven”. All numbers less than eleven come down to different expressions of loneliness that are even much more solitary that singular. It knows only one name, and so in this case “lasse” gets to represent practically the whole human kind, as well as the yearning for intimate encounters.

Seamless communication can perhaps never be fully achieved. In the work Feeling Super Good the primary helplessness of language in the face of the hefty and vivid reality gets a material shape. The result is a melancholic and wishful monologue where single words are forced to carry a lot more feeling and meaning than what they are originally crafted to.

Some excerpts of the sentences appearing on the surfaces:

lasse is like a balanced storm in the café

lasse should really stay in the café and care

and suddenly lasse is just a creature

just a soft and kind of awkward creature

exciting to laugh at things

exciting to bellow in the café

thrilled to be big behind the corner

can this crisp longing after all be just spring

and even a small brown friend can be a surprise

lasse has birthday that is a surprise 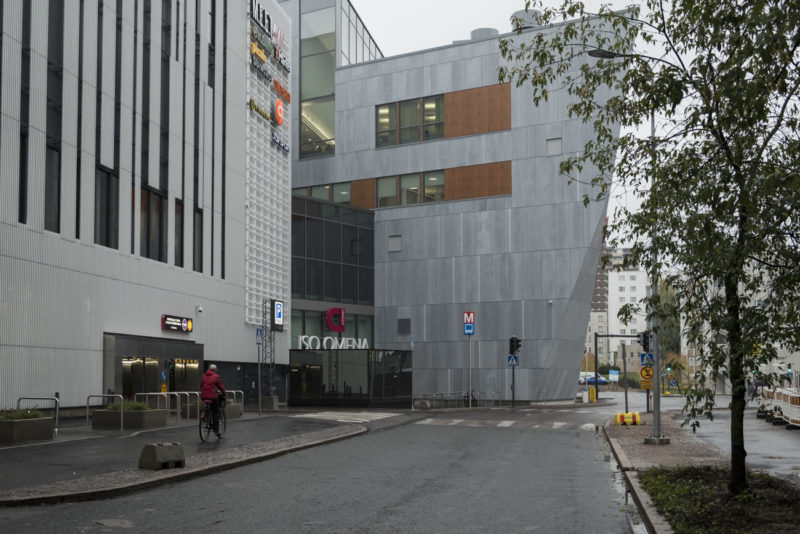 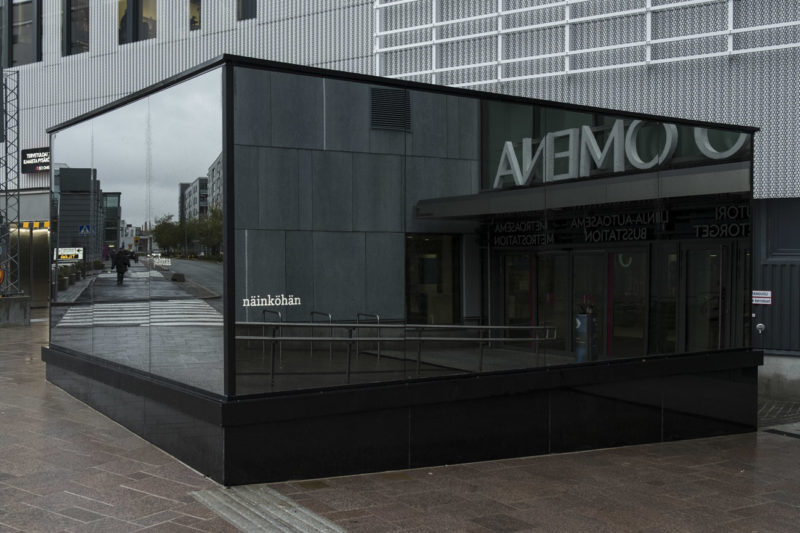 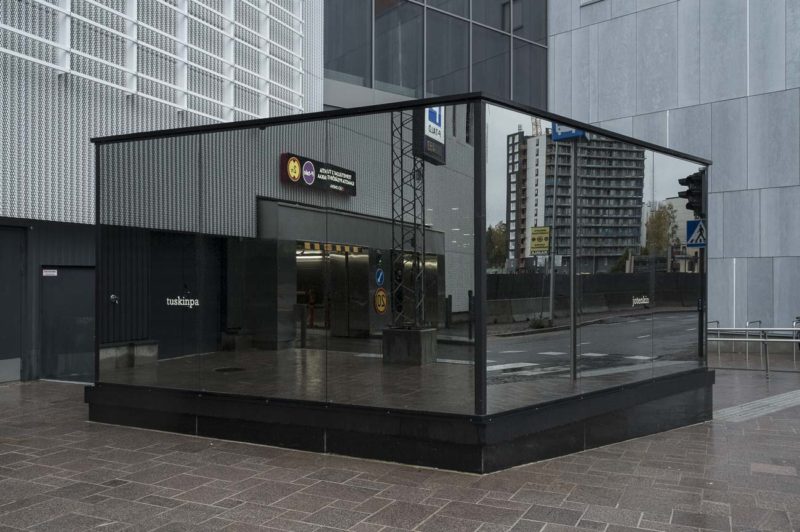 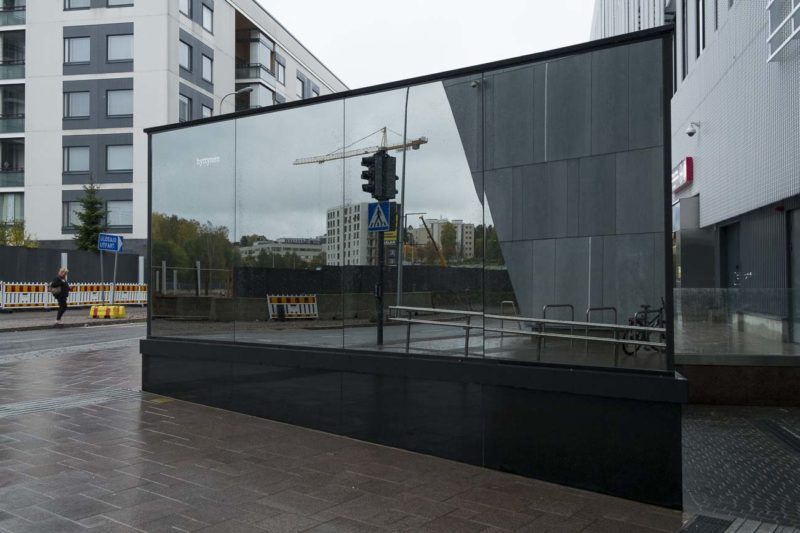