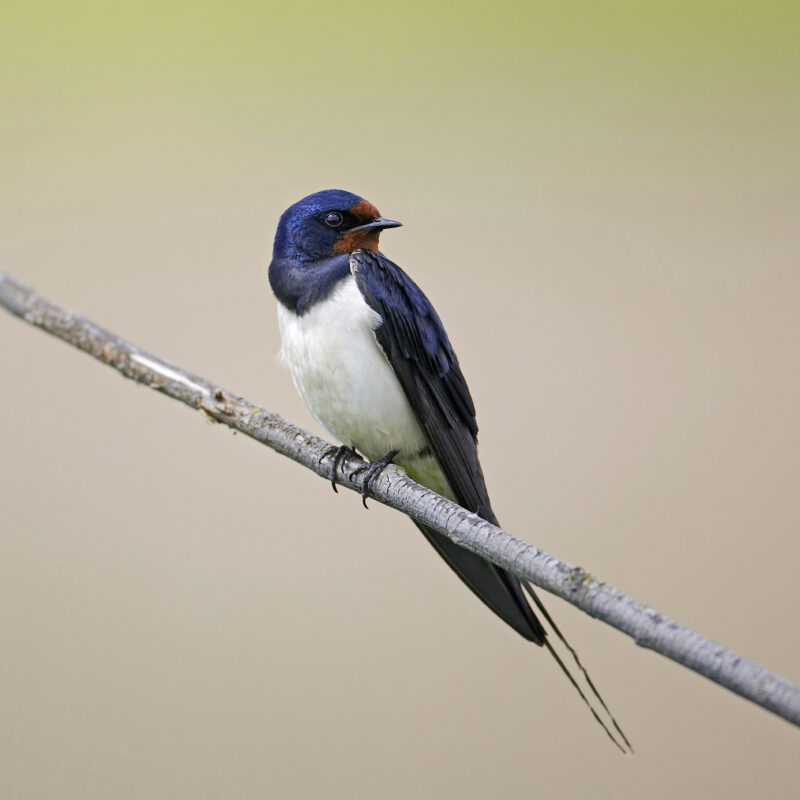 In the summer of 2018, in the eve of the Austrian EU presidency term, the chancellor Sebastian Kurz revealed plans to cut benefits for immigrants, including refugees, who do not speak German. The intention was to cap refugees’ benefits receive by half. They would only be able to claim the full amount given to Austrians if they successfully pass a German test. “The fundamental rule we will introduce is that German will become the key to accessing the full minimum benefit,” Mr Kurz said. “That means that whoever has insufficient language skills will not be able to claim the full minimum benefit.”

Austrian government has implemented a Citizens’ Initiative program, meaning that citizens can make suggestions for new laws. Once the minimum amount of 500 signatures have been gathered the initiative can be delivered to the National council for processing. Mimicking the statement of chancellor Kurz, I created an initiative suggesting the following:

An installation in the exhibition CrossSections at Kunshalle Exnergasse, Vienna displayed a prototype detail of a birdsong learning facility, with audible song of Barn swallow. The Citizens’ Initiative form was on display and the audience had the chance to add their signatures. There was also a portrait photo of a Barn swallow plus a list of all migratory birds found in Austria. 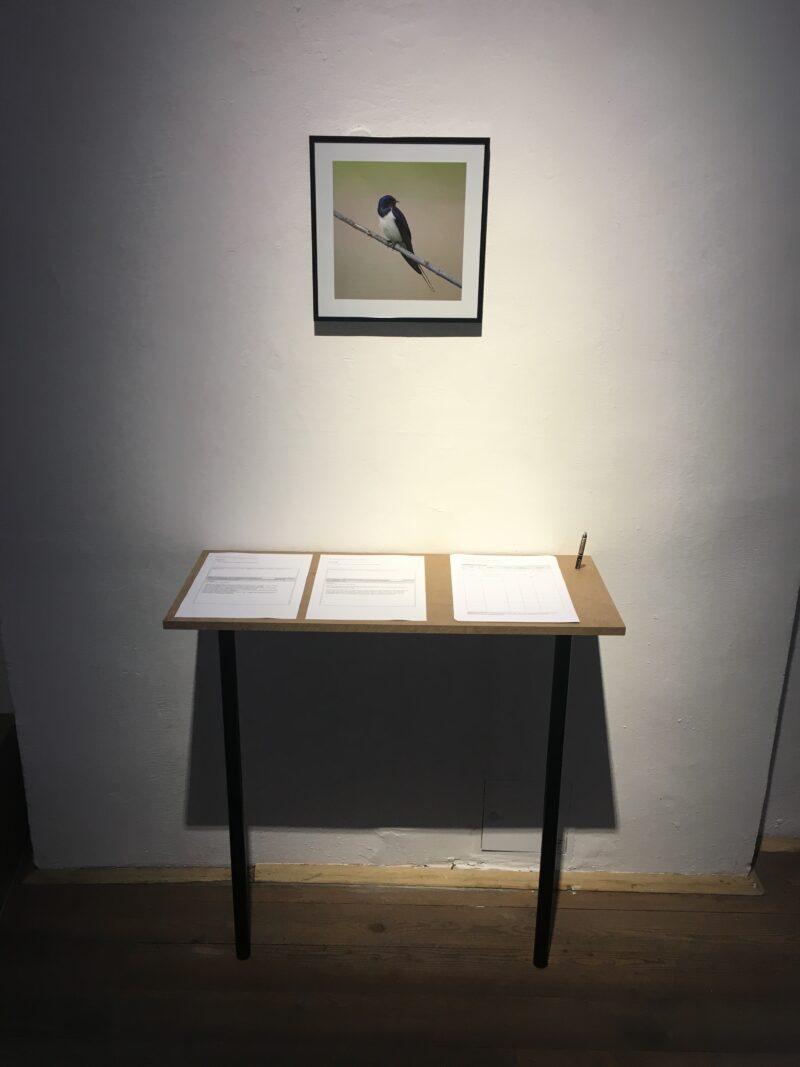